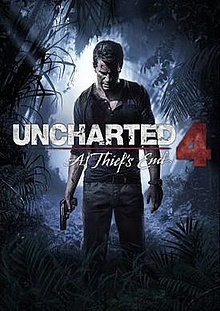 A few years after his last adventure, Nathan Drake returns to the world of thieves. The stakes are high, besides, there were some personal interests. Nathan will have the main journey in his life. But everything has its own price: a new adventure will test not only its physical form but also fortitude, as well as its willingness to make sacrifices for the sake of loved ones.

After the events of Drake’s Illusions, Nathan abandoned the dangerous life of a treasure hunter. But three years later, a brother asked him for help. And this time, Drake cannot refuse. In pursuit of the legendary pirate treasures of Henry Avery, the brothers set off for Libertalia, a mysterious pirate country hidden in the wilds of the Madagascar jungle. But before they get there, they will have to overcome many dangers, leaving behind not only the jungle and snow-capped mountain peaks but also entire cities.