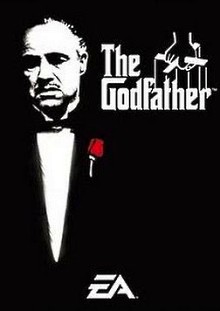 The book by Mario Puzo and Francis Ford Coppola's classic film serve as dual inspirations for Electronic Arts' action/adventure The Godfather. In it gamers can join the Corleone family to exploit loyalties and fear as they rise through the ranks to become Don in 20th century New York City. Carry out orders, earn respect, and make the Big Apple all your own. Featuring non-linear gameplay, The Godfather provides players with countless choices for solving family problems with brutal violence, skillful diplomacy, or a cunning mixture of both. From mob hits and bank heists to drive-bys and extortion, step deep inside a world where intimidation and negotiation are your tickets to the top. Custom-built for the Xbox 360, players will choose their path in this rough and tough world with enhanced BlackHand combat, enhanced graphics and HDTV support.