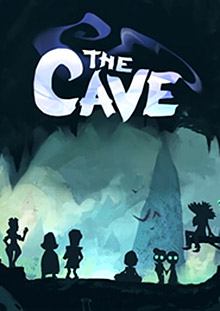 The Cave is an adventure game in which the player can control three of seven characters at once as they explore a mysterious cave while solving puzzles. Players can also explore the game with up to two friends in co-op mode.

Assemble your team of three from a group of seven unlikely adventurers, all with their own unique personalities and stories, then descend into the mysterious depths to explore locations including a subterranean amusement park and a medieval castle, not to mention a fully armed and ready-to-launch nuclear-tipped ICMB.