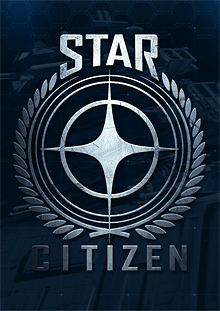 The man behind Wing Commander, Privateer, Strike Commander, Starlancer has assembled an elite team of industry veterans to build the Space Sim that we've all dreamed of: Star Citizen. With Chris Roberts at the helm, players can rest assured that they are supporting a game that will immerse them in a science fiction universe like nothing before.

Star Citizen takes you further than any other online game with an unparalleled level of immersion. Step out of the pilot's seat for the first time: traverse your cockpit, explore planets and cities and even engage in first person boarding actions to take over other ships, bases and orbital platforms. Play with your friends on your wing, watching your back or manning turrets on your ship all in a massive universe that evolves with players instead of against them.

Star Citizen aims to return PC gaming to its former glory by taking advantage of the platform's incredible strengths. Star Citizen will feature constant content updates, fully equipped modding tools and the ability for players to host their own custom servers.