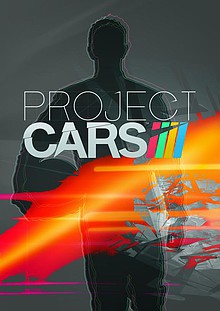 The ultimate driver journey begins here! C.A.R.S. represents the definitive racing simulation, with a Franchise Mode that allows you to carve out a personalized career starting in the Karting world and then progressing on to whichever motorsport specialization you prefer including Rally, Touring Cars, Open-Wheel, GT, Le Mans, and many more! Players can get in at every role in professional racing - play Co-Op with a friend as Driver/Co-Driver, and create and manage a full team to compete against friends and challengers. User-generated content lets you take advantage of the advanced graphics and physics model to design your car exactly as you want.