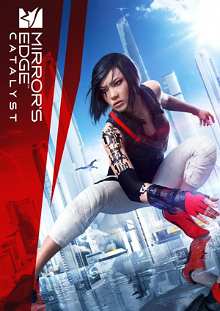 Mirror’s Edge 2 it is a open world, living breathing city for you to explore. Mirror’s Edge 2 universe get new enemies. It will include many AI opponents, some on equal footing to Faith. Among these are the standard cannon fodder Protectors, melee combat expert Sentinels, and armoured gun wielding Enforcers. A deeper system that emphasises speed and fluidity. New physics driven interactions are combined with 1-2-3 punch/kick style combos, wall running, flips, and other martial arts moves, as well as brief grapples.