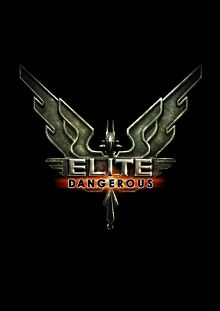 Starting with a few credits and a basic starship, carve your own path through the richest, largest gaming sandbox ever created, set against a backdrop of raw anarchy, galactic powerplays and intrigue. Do whatever it takes to upgrade your ship’s hull, engines, weapons, defences, cargo hold; even the ship itself, constantly improve your capabilities and influence on your journey towards the most coveted rank in the history of gaming - 'Elite'.

Fight, trade, hunt your way across a giant galaxy of billion star systems. You can make money from trading goods between the many star systems, by destroying pirate ships and collecting bounty, or even by attacking traders and collecting their cargo (which in turn will get a bounty on your head!). There are missions too, and exploration. Play one way or in a combination of ways. Upgrade your ship and specialise in one activity - have a trader with a huge cargo bay, or use the space for weapons and manoeuvrability.