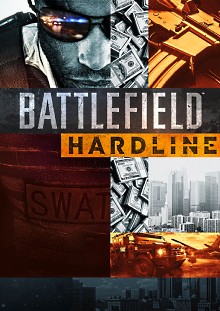 Battlefield Hardline was the result of cooperation between the two famous game studios EA and based on the incredible visual technology and gameplay Battlefield 4, but with a new story in the spirit of exciting crime dramas. Levels follow each other within a detective story like episodes of the television series, and culminating become vivid and memorable moments of the game. Grandiose car chases and intense shootouts? Of course!